Take Flight explores the crucial role Lincolnshire played during the Second World War. These resources can be used to for teaching at Key Stage 1,2,3 and 4. 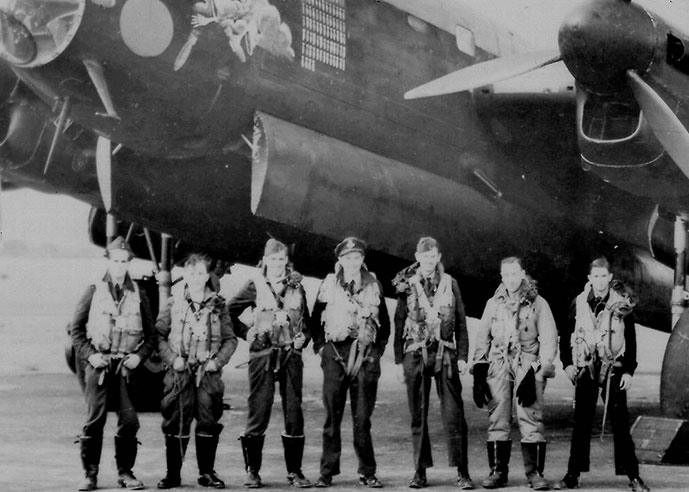 Lincolnshire is often referred to as Bomber County because of the number of Bomber Command Squadrons based here during the Second World War.
View Bomber Command resources » 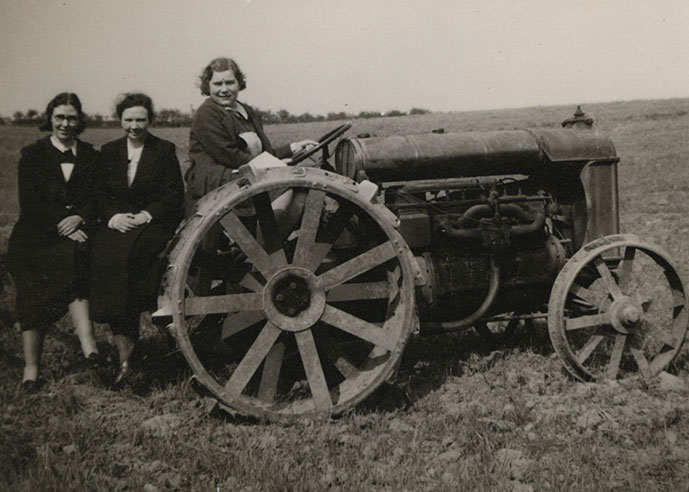 The Second World War involved most of the population of Britain. Winston Churchill called for every man, woman and child to join the War Effort.
View Home Front resources » 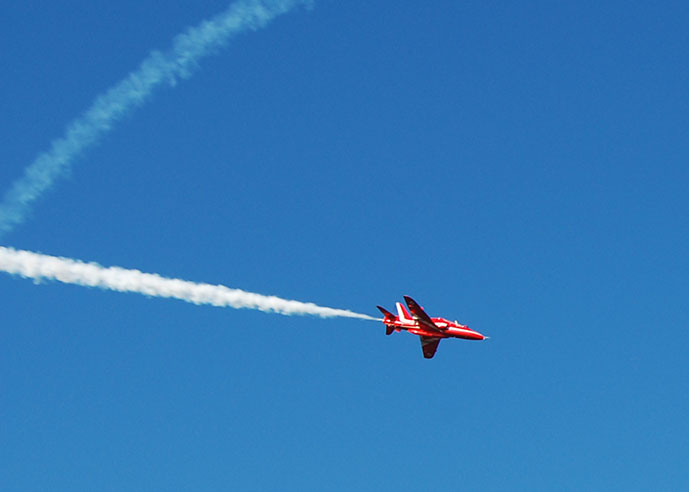 The Science of Aviation

Take a look at activities that demonstrate the part science has played in the development of aviation and communication.
View Science of Aviation resources »

Lincolnshire’s great aviation history is a rich area for schools to explore. Ruston Proctor and Co Ltd built aircraft here from 1915 to 1919. In the Second World War the county was home to 46 military airfields, 80,000 RAF personnel and 1,000 aircraft. RAF Scampton was home to 617 Squadron, the Dambusters, during the Second World War. RAF Waddington Heritage Centre has displays on a Second World War crash site, the Cold War and the Falklands War.

On this website we have chosen to focus on the Second World War as this topic is studied in most schools. All of the venues featured on this site have links to Bomber Command or Fighter Command. Several venues have displays featuring life on the Home Front. The resources on this website are designed to support a visit to the venues and to put curriculum learning into a real life context.

Lincolnshire is dotted with venues which explore the county’s rich aviation heritage. Schools are welcome to visit and the resources on this website are designed to support educational trips. Explore the venues below to find out which ones will best meet your needs. 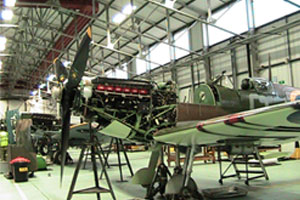 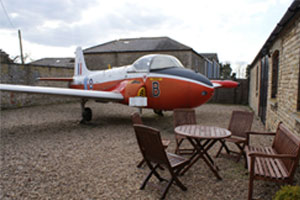 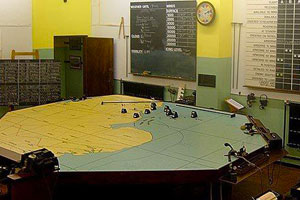 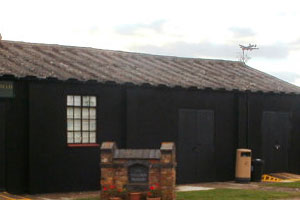 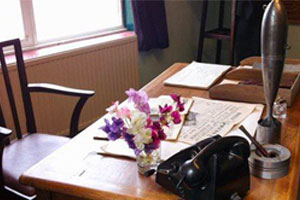 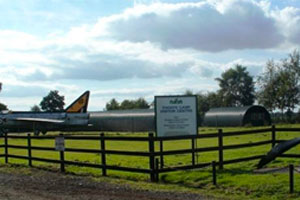 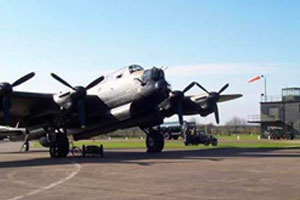 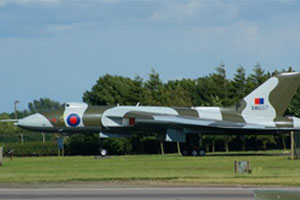 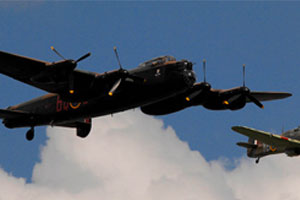 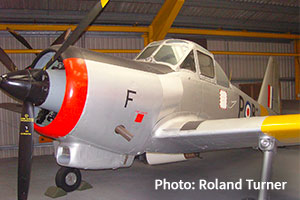 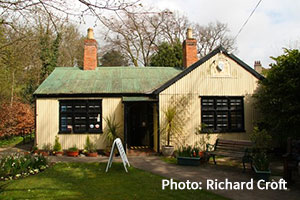 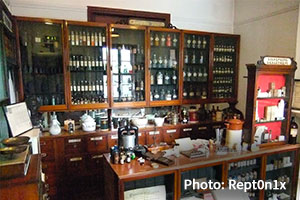 The Museum of Lincolnshire Life