Lincolnshire is often referred to as Bomber County because of the number of Bomber Command Squadrons based here during the Second World War.

Approximately 125,000 aircrew flew with Bomber Command during World War II (their average age was 22). 73,700 of them became casualties (killed, wounded or shot down and taken prisoner of war), of those 55,500 were killed.

For over 60 years consecutive governments have not recognised the bravery of these young men, by not presenting them with a special medal of their own.

During the War these young men were seen as heroes and a lot of their raids were used in propaganda to improve the morale of the country. This section provides a short history of Bomber Command and looks at the experiences of men who were aircrew in Lancaster bombers during the Second World War. 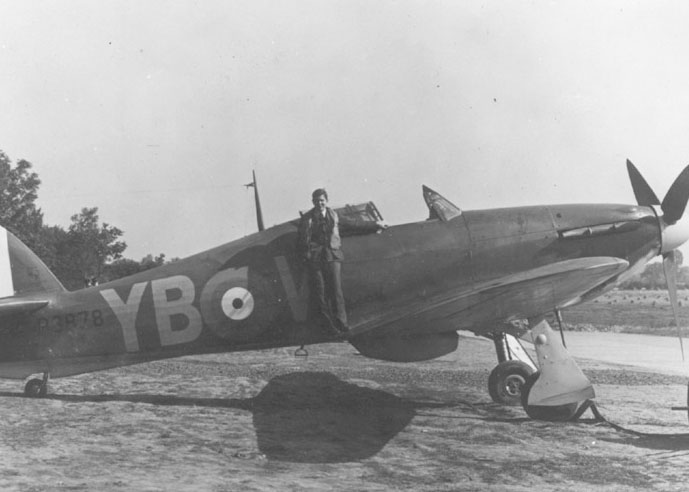 Including; activity sheets, teachers’ notes and presentations on Bomber Command, Recipients of the Victoria Cross and Guy Gibson.